Founded by a healthcare professional

Founded in Montréal in 1978, IBIOM Instruments began as a manufacturer of video stations for radiology training. Thanks to an early international vision and a quality product, those video stations were sold on three continents.

IBIOM became the company it is today because founder André Choquette saw a problem and decided to fix it: as head of the cardiology department at Sainte-Justine Hospital, he realized that cardiology technicians were experiencing frequent—and, in some cases, serious—workplace injuries caused by stretching and reaching during patient exams.

In partnership with the Université de Montréal and the cardiology department at Sainte-Justine Hospital, Choquette studied the problem. But, although a solution was apparent, no companies produced a stretcher that could alleviate the source of the injuries. So Choquette decided he would design and produce a more ergonomic stretcher, and three years later the first ECHO-FLEX stretcher was rolled out: first in Sainte-Justine Hospital and then more broadly.

In 2007, Choquette sold the company to Jasmin Bibeau and Stéphane Mongeau, who moved the company from Sainte-Adèle to Sherbrooke. Since taking over, they have built on Choquette’s legacy by creating additional ECHO-FLEX models and expanding the ergonomic medical furniture offering with a range of treatment chairs and customized workstations. 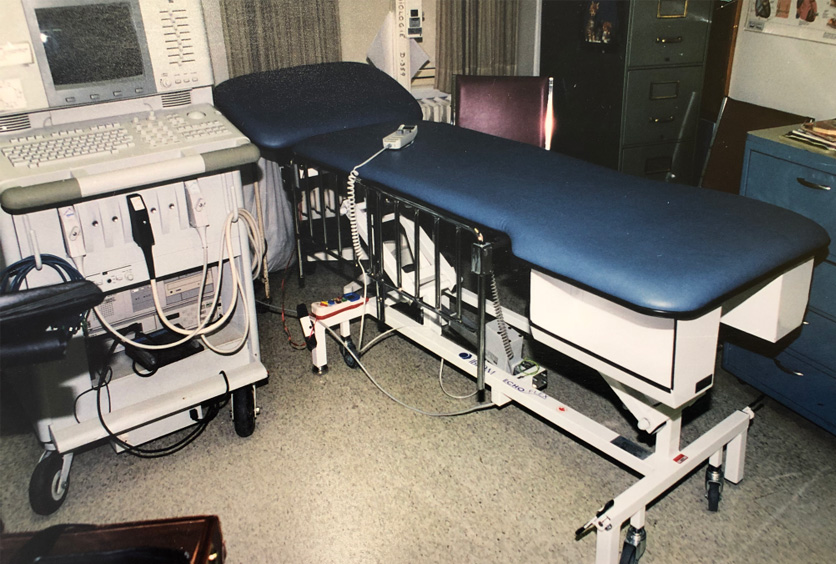 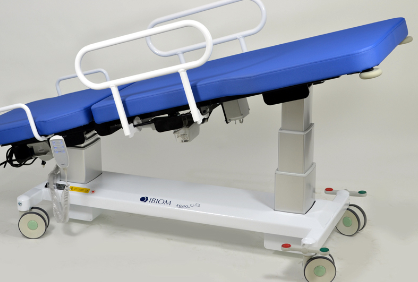 Focused on HCPs and patients

Our mission as a company is to design, manufacture, and sell high-quality ergonomic products for healthcare professionals and patients.

That may sound straightforward, but achieving it requires the commitment and skills of our entire team every day. It also means thinking about who will use each of our products and considering their ergonomic needs.

We work hard to ensure each of our products offers optimal ergonomics for all potential users. 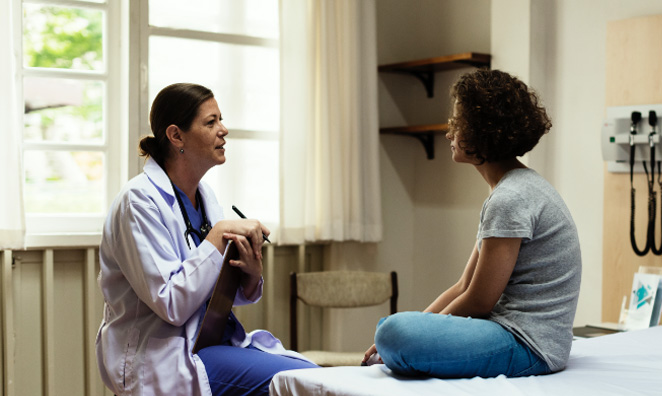 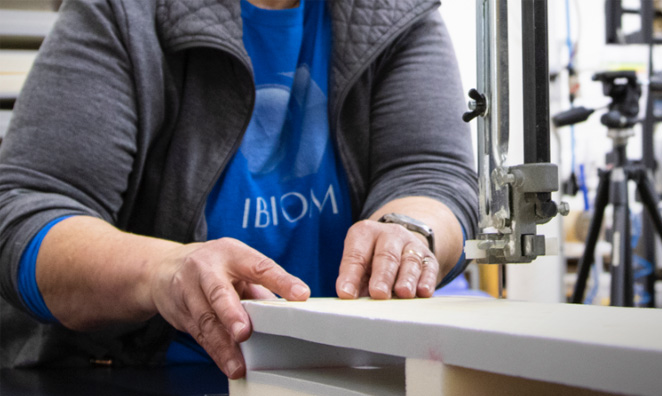 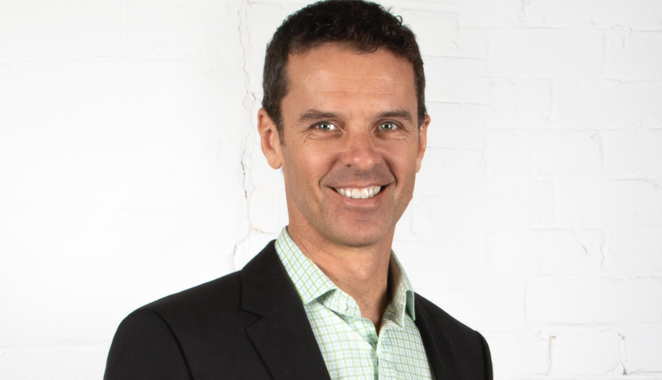 Jasmin BibeauPresident, Sales and Marketing
Began at IBIOM in 2007 when he and Stéphane Mongeau bought the company from founder André Choquette.
1 877 563 5777 #101 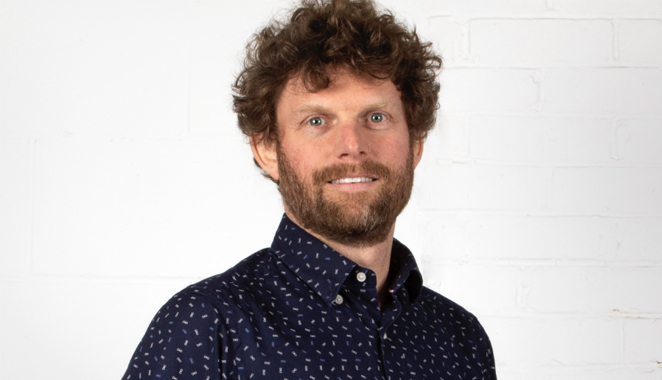 Stéphane MongeauVice-President, Research and Development
Began at IBIOM in 2007 when he and Jasmin Bibeau bought the company from founder André Choquette.
1 877 563 5777 #102 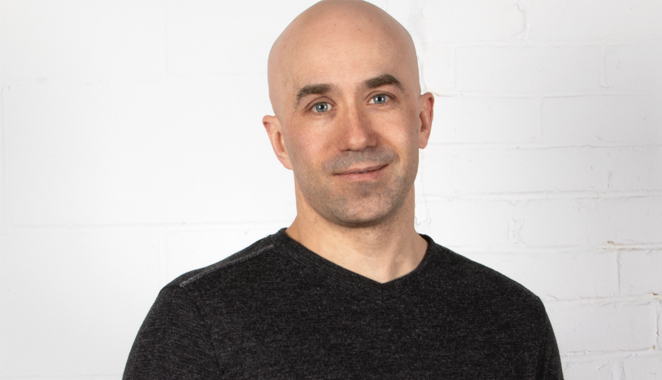 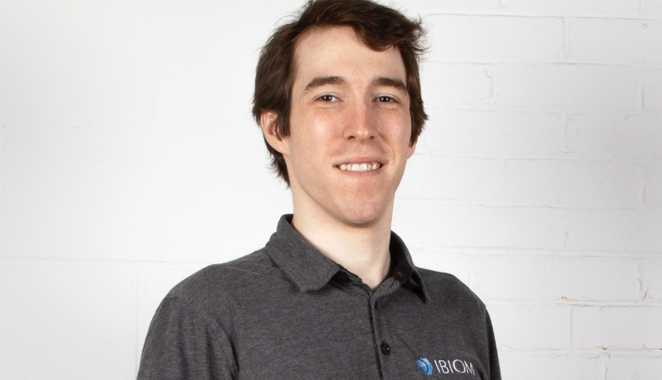 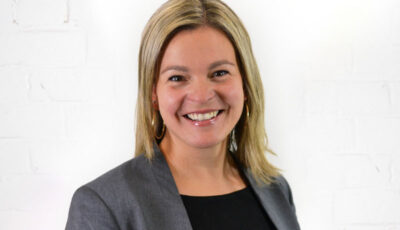 Do you need a hand?

We can help you find the right IBIOM product and show you how to customize it for your needs.

We will call you

This website uses cookies to improve the site and your user experience. By continuing to browse this site, you are agreeing to our use of cookies. OK
Ibiom